Voulisma in Crete means a depression and Voulismeno Aloni means a threshing floor in a depression. In this case it is not actually a threshing floor but a circular doline, like a crater near the old national road Heraklion – Rethimnon.
The doline is several dozens of meters deep, with vertical sides or even in some places with a negative inclination, which has been formed by the collapse of a former cave ceiling. The access to the interior is very easy through a small trail which someone has to take in order to admire this unique phenomenon.

The Voulismeni Aloni is often used by the Hellenic Speleological Society in order to train people in the techniques of descending by rope. 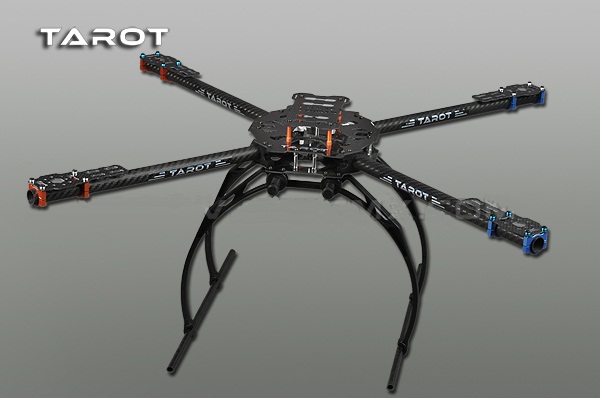